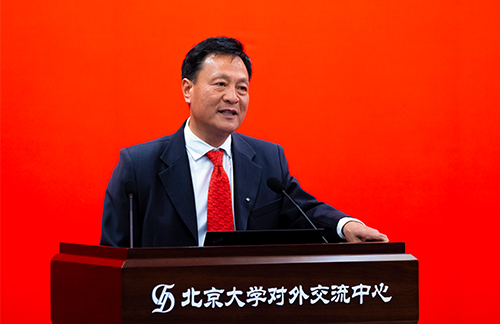 For over 20 years Yu has spent his academic career fighting against deteriorating urban ecologies and the environment. His pioneering research on Ecological Security Pattern (1995) and Ecological Infrastructure, Negative Planning and Sponge Cities (2003) has been adopted by the Chinese government as a framework for nationwide ecological protection and restoration campaigns.

Yu defines landscape architecture as the art of survival. A native of China’s Zhejiang Province, he drew on inspiration from his childhood farming experience and the ancient wisdom of water and waste management to design and test a series of nature-based solutions. 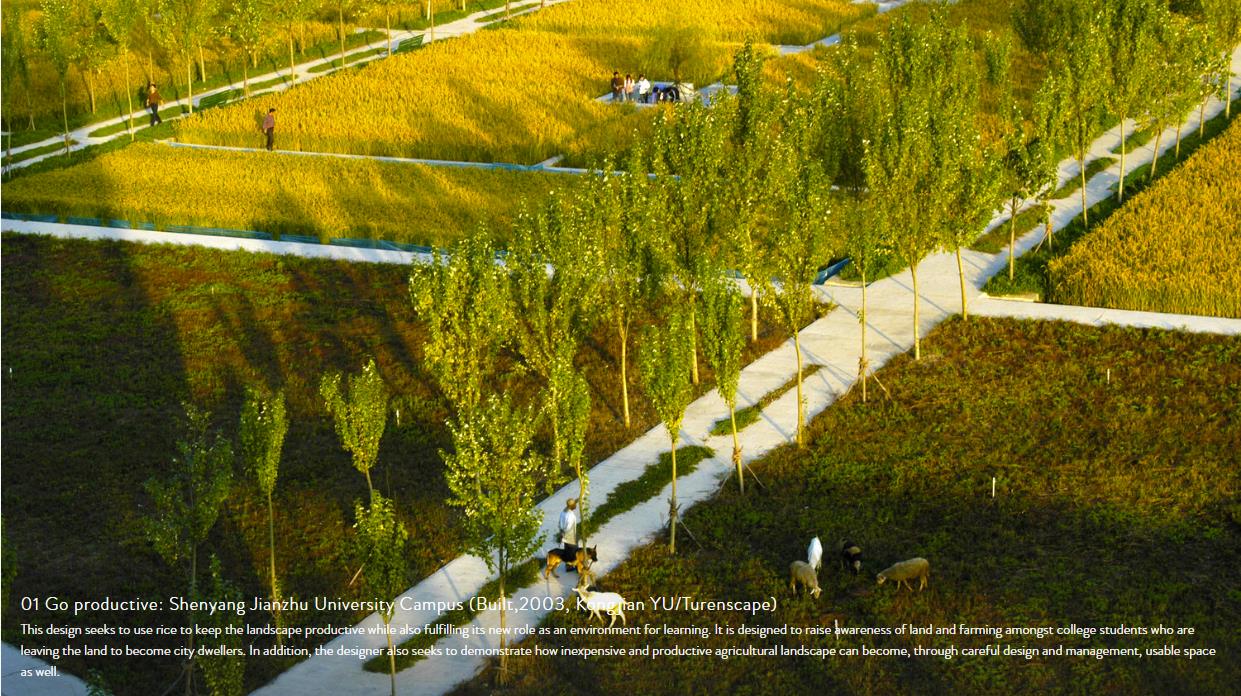 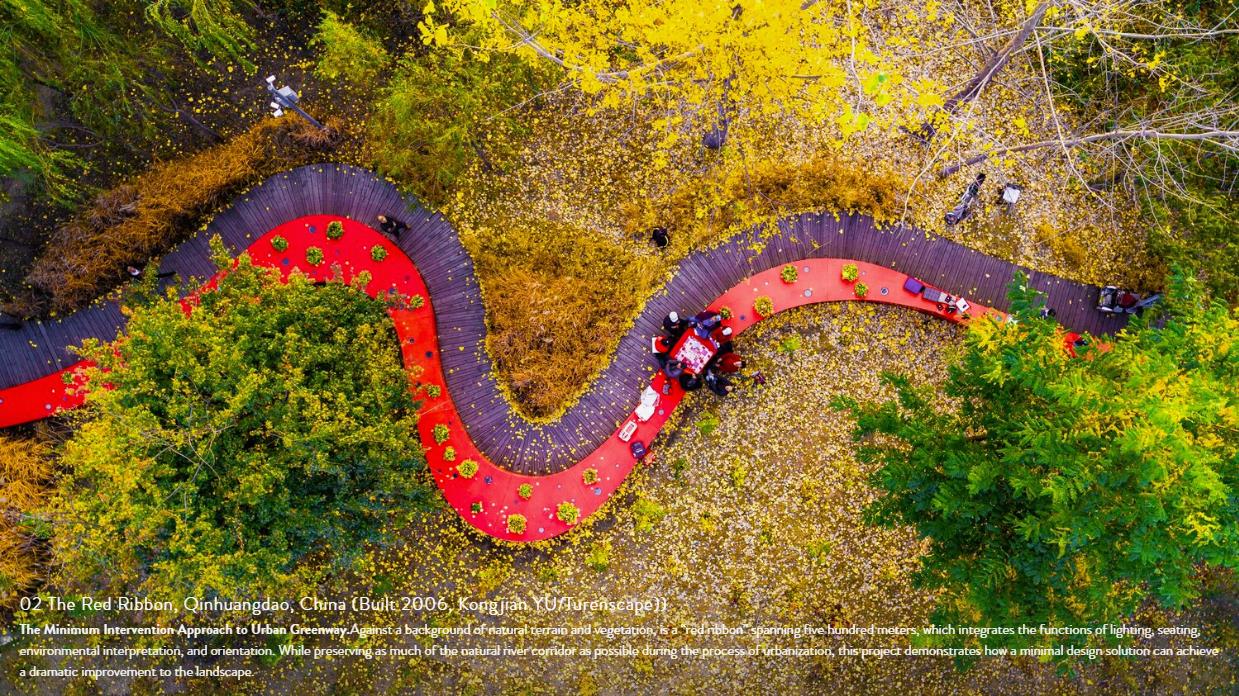 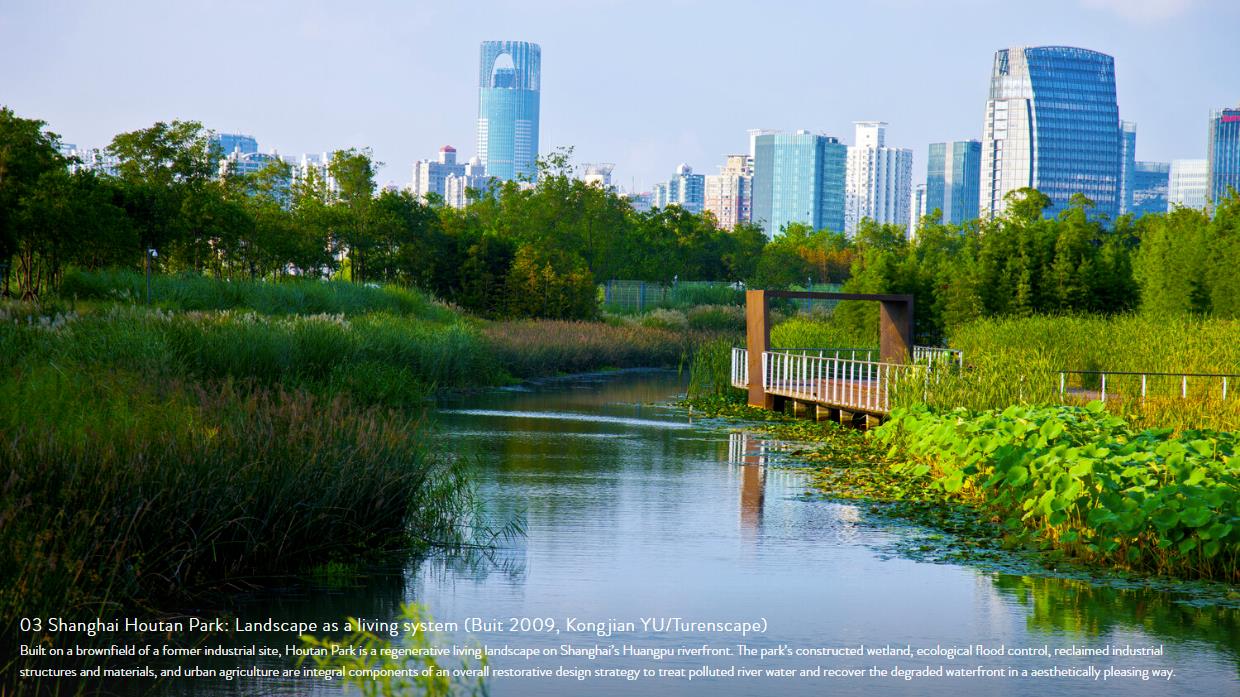 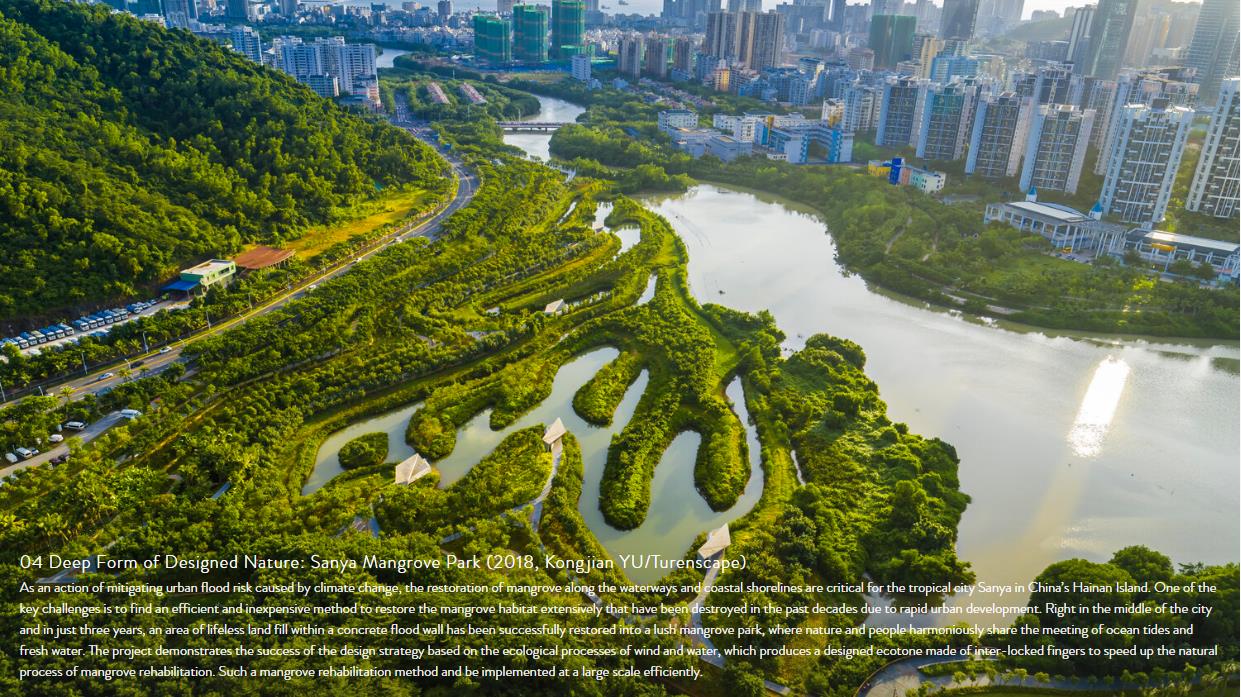 The Jury noted “Yu is undoubtedly one of the most influential landscape architects in the world. The visibility of his high-profile design work and his lecturing and educational activities have a great impact on professionals and students as well as on a broader public – with the chance to change the perception of the profession”.

With the announcement of the 2020 award, Kongjian Yu joins American landscape architects Kathryn Gustafson and Anne Whiston Spirn, and Dutch landscape architect and planner Dirk Sijmons who were the most recent recipients of the award in 2019, 2018 and 2017 respectively.