The survival and development of human society depends on water. In fact, global water demand increased nearly eightfold between 1900–2010 as a result of factors like population growth, economic development and a shift in diet.

But in China, one of the world’s fastest growing economies, the vital resource is running out. The country’s 1.4 billion population needs water to thrive but it has become limited and unevenly distributed.

After decades of urbanisation and pollution, the country is now faced with both water shortages and flooding - only made worse by the effects of climate change.

And pollution is making water quality worse, meaning much of the water available is unusable. Insufficient management of local resources plays a part too.

The point is that this keeps floods at bay.

These are being built as new eco-cities and offer a strategy to incorporate the water cycle into town planning. 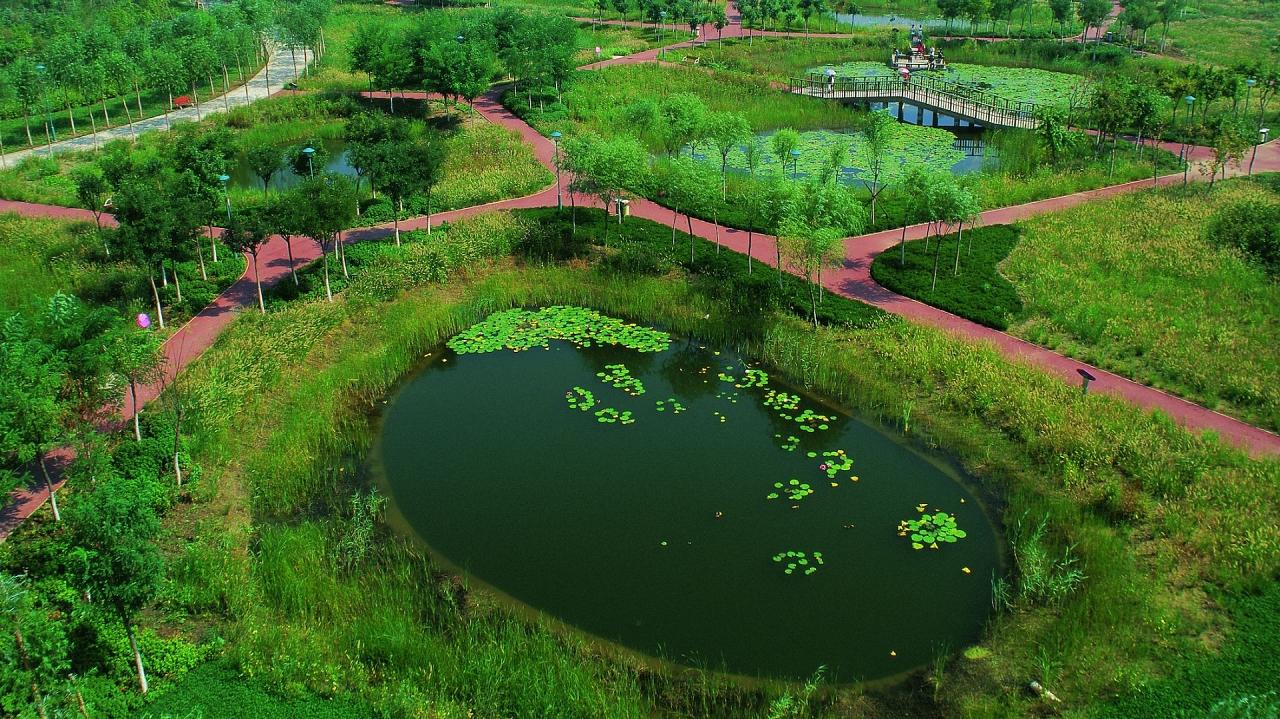 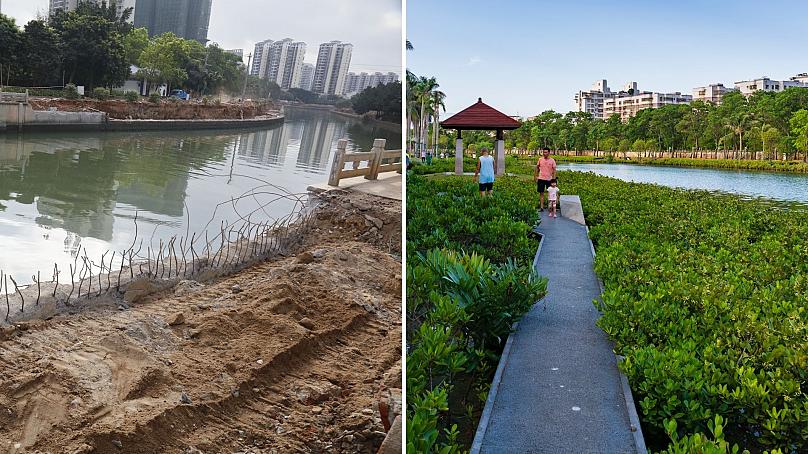 The Chinese government has already chosen 16 pilot cities and allocated to each of them between 400 and 600 million yuan (around €55 million) for the implementation of innovative water management strategies. These include Wuhan, Chongqing and Xiamen. 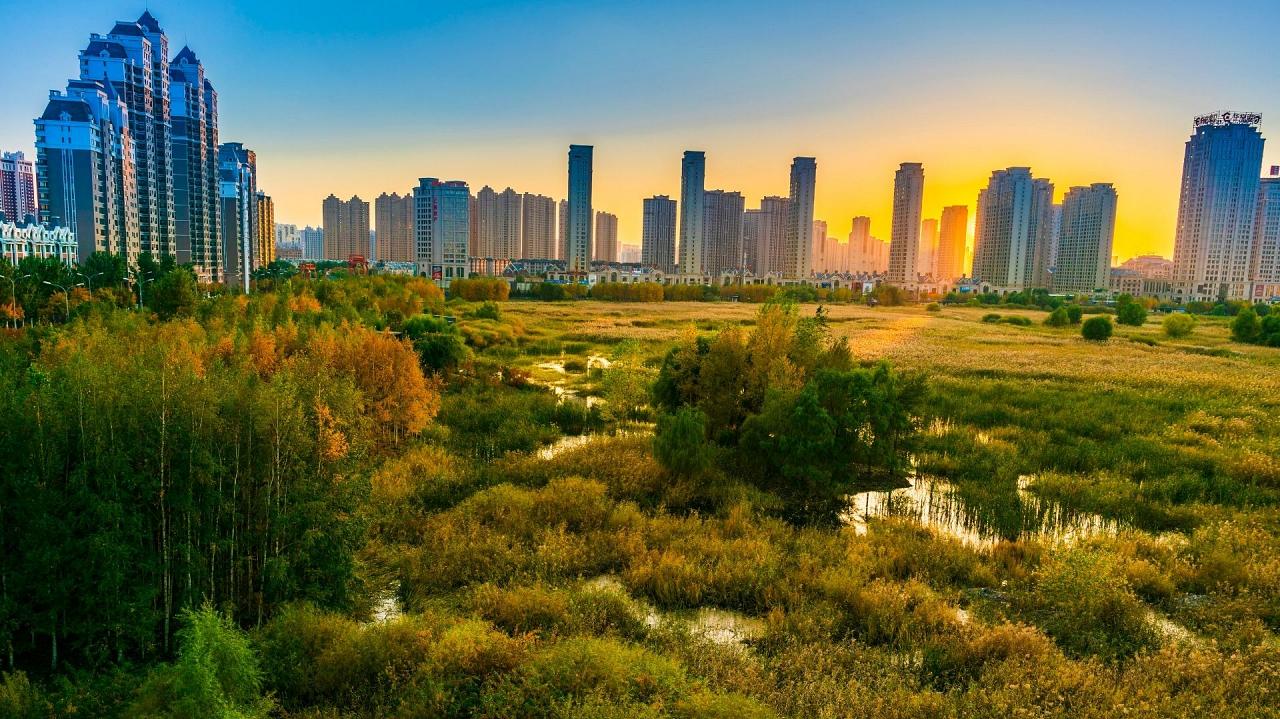