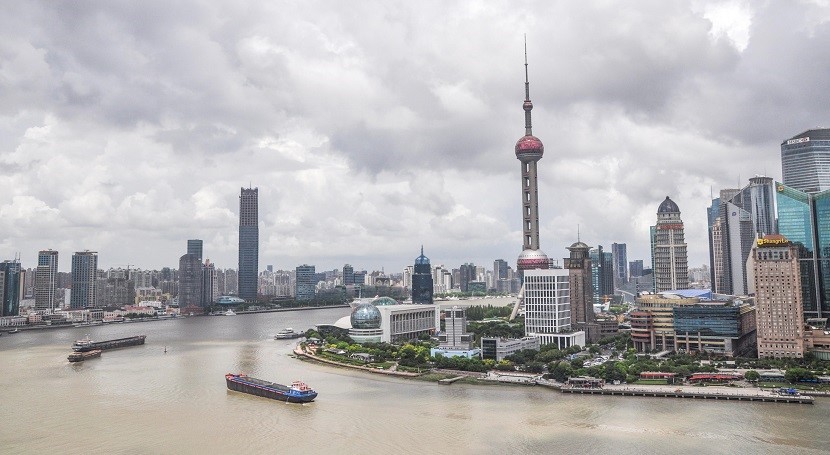 Cities in China are increasingly embracing nature and becoming “sponge cities” to prevent flooding, informs Deutsche Welle. The term sponge city refers to a nature-based solution which uses the landscape to retain water, slow down runoff and improve water quality throughout the process. It moves away from levees and channels to control water, and is akin to similar strategies by different names in all corners of the world, such as green infrastructure, sustainable urban drainage systems and low-impact development..

The godfather of the sponge city concept in China is landscape architect Yu Kongjian, who pioneered research in this area and has spent more than two decades advocating for its adoption in China. In her book Water Always Wins: Thriving in an Age of Drought and Deluge Erica Gies talks about Yu’s efforts in this regard. In the early 2000s, his recommendations to leave land undeveloped in Beijing so it could soak up stormwater went unheard, but after disastrous flooding in 2012, finally Chinese officials adopted a “sponge cities” initiative in 2013. The goal was to retain 70% of the average annual rainfall on site by 2020, with projects in 16 cities in 2015, and 14 more by 2016. The initiative has since then been expanded to include 100 cities with more than 1 million people, where the 70% rainfall capture target would be reached by 2030.

According to Yu, tropical cities went wrong adopting stormwater management systems that were designed for Europe’s mild climates. He thinks less developed countries should plan ahead when building new urban districts and preserve land to allow for drainage, rather than having to retrofit afterwards, which is more expensive.

The benefits of sponge cities go beyond flood management. Water quality improves as it filters through the soil and vegetation, whereas rainwater can evaporate and cool the urban area. This reduces the burden on water treatment plants as well as reliance on air conditioning, helping to reduce carbon emissions. Green areas also act as carbon sinks and provide habitat for biodiversity and recreational space.

Although they make sound environmental sense, there are many challenges in the way of widespread implementation of sponge city approaches. In China, pilot cities have revealed governance, design and financing challenges. In terms of implementing sponge solutions in other countries, some say the success of the model in China is due to the country’s centralised government and financing. However, as climate change exacerbates flooding in urban areas across the world, cities are embracing the basic idea of giving water room and time to drain into the soil, with green areas, permeable surfaces and floodplains.

A recent assessment by Arup looked at seven global cities in terms of their “sponginess” or ability to manage heavy rainfall, as a preliminary step to enhancing that ability. The assessment was carried out using a digital mapping tool that uses machine learning techniques to survey land use using satellite images. The study claims digital mapping technology can help convince city leaders of the positive impact of nature-based infrastructure. Their buy-in is hurdle that still needs to be overcome: nature-based solutions are, on average, 50% more cost-effective than grey alternatives and deliver 28% more added value; however, in 2021, they received only 0.3% of overall spending on urban infrastructure.